Camping is an outdoor activity that involves sleeping in a shelter, such as a tent, caravan, or motorhome, away from home. Participants generally leave developed areas to enjoy outdoor activities in more natural environments. The definition of “camping” includes spending at least one night outdoors, as opposed to day trips, picnics, and other short-term recreational activities. Campers can enjoy camping in all four seasons.

How It All Started

Camping as a recreational activity became popular among elites in the early 20th century. With time, it grew more democratic and varied. Modern campers frequent publicly owned natural resources such as national and state parks, wilderness areas, and commercial campgrounds. Camping is a key part of many youth organizations around the world, such as Scouting, which use it to teach both self-reliance and teamwork.

The term “camping” conjures up images of rustic tents, sleeping bags, and campfires. However, the term can also be used to describe a luxury form of travel known as glamping. Glamping is a combination of the words “glamorous” and “camping” and refers to a style of travel that includes all the amenities and comforts of home. Luxury camping, or glamping, has become increasingly popular in recent years, especially among those who enjoy outdoor activities such as safaris. While glamping may not be true camping in the traditional sense, it has become its own distinct form of travel.

An average glamping safari usually includes full-scale accommodations, such as tents and villas, with high-quality amenities

There is no universally held definition of what is and what is not camping. Fundamentally, it reflects a combination of intent and the nature of activities involved. A children’s summer camp with dining hall meals and bunkhouse accommodations may have “camp” in its name but fails to reflect the spirit and form of “camping” as it is broadly understood. Similarly, a homeless person’s lifestyle may involve many common camping activities, such as sleeping out and preparing meals over a fire but fails to reflect the elective nature and pursuit of spirit rejuvenation that are integral aspects of camping. Likewise, cultures with itinerant lifestyles or lack of permanent dwellings cannot be said to be “camping”, it is just their way of life.

Are you ready for a little Glamping? Try an African Safari. 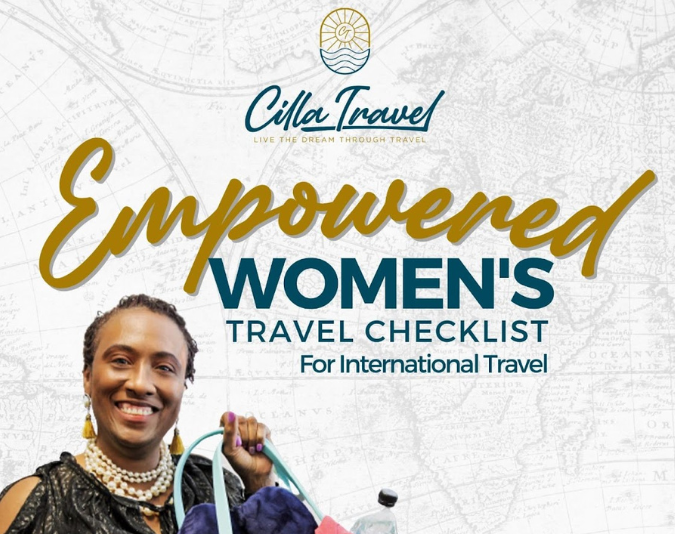